Kalle B Kalle B 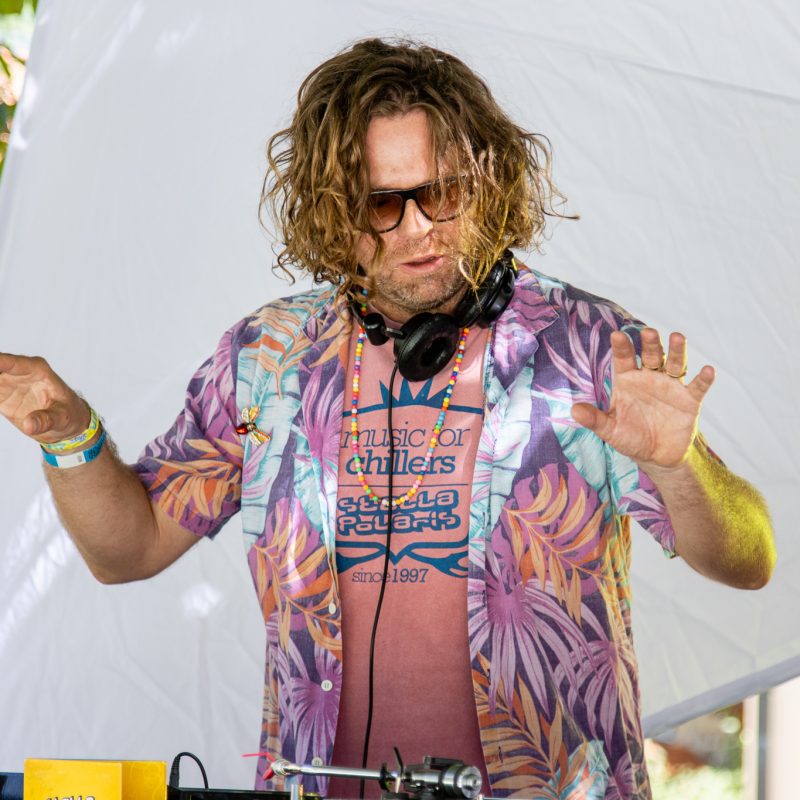 When Kalle B is behind the decks at Stella Polaris, he often finds himself playing the Stella Polaris compilations he has been compiling alongside Buda and Nicka. He often lets quirky tunes that bring out the smile on everyone’s face into the mix. Somehow these strange tunes work at an extra level, when you see the person playing them.

Kalle is one of the founding fathers of Stella Polaris, so he knows what Stella Polaris should sound like. When not working on Stella Polaris, Kalle also releases some of the freshest kids-music around featuring a great line-up of Danish artists, as well as himself on vocals. At the moment he is working on releasing worldwide and in 3 different languages, as a start. He also started a kids-festival, BørnefestiBAL, which has been seeing massive expansion already in the third year, being completely sold out in Copenhagen this year. Recently, he also started being a manager for multiple artists, which has been another passion for him.

He is a man with his hands in many different things, and a music profile that’ll put a smile on your face.