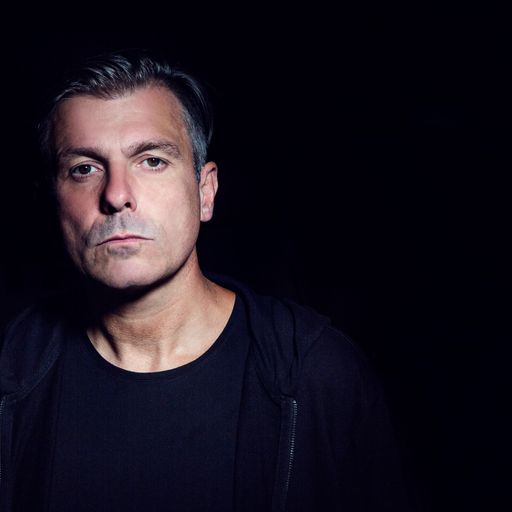 Darren began his career mixing hip hop in his mid-teens and by 16 he was regularly gigging at local venues. It was in 1990, as fate would have it, he was introduced to Rick Smith and Karl Hyde and together they would go on to become one of the most successful Techno groups in dance music history – Underworld. Parting ways with the band in 2000, Darren found instant success as a solo DJ playing around the world with dance super brand Global Underground, resulting in three globally-successful CD mix albums; each one a little piece of dance floor history.

As well as being a successful DJ and producer, Darren is also a highly regarded record label owner, promoter and proud father. His first label, Underwater was founded in 1994 and became seminal. Since then, his new label Detone has become a strong force within the
House and Techno worlds. He’s also begun further production work as The White Lamp (with Pete Josef) and as one tripod leg of 3D (with Danny Howells and Dave Seaman).