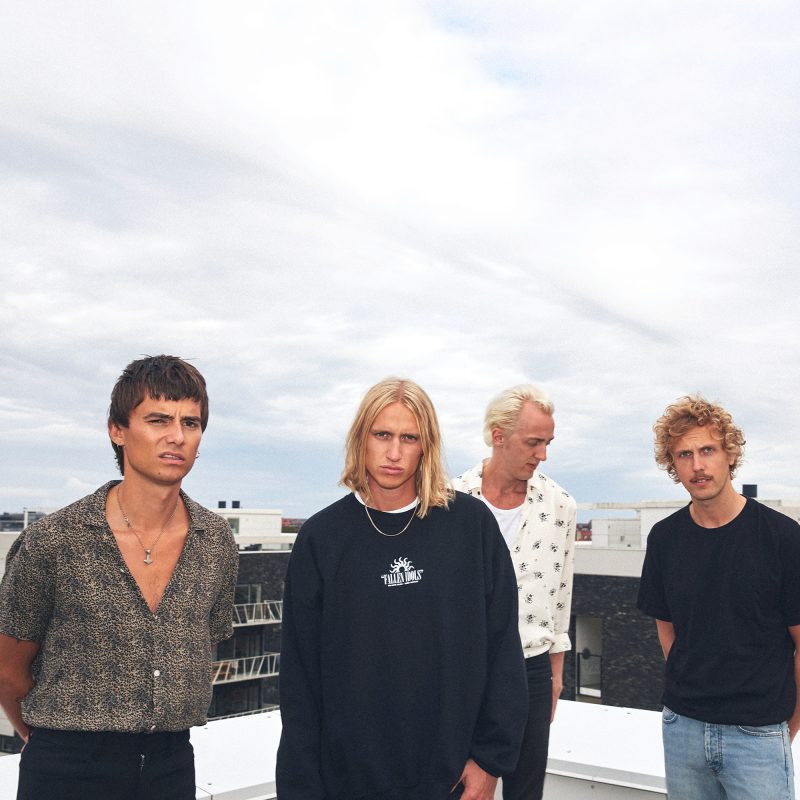 Go Go Berlin is a Danish rock band formed in 2010 that has seen its musical genre evolve over the years. Made of Christian Vium (lead vocals and guitar), Anders Søndergaard (organ), Christoffer Østergaard (drums), the band started releasing rock songs. But the discovery of new sounds, the will to try new things and going out of their comfort zone led them to pop-rock. Today, they are still following their own path while staying themselves.

Since their beginning, they released 3 albums: New Gold in 2013, Eletric Lives in 2015, The Ocean in 2019. Since September 2021, a fourth album has been revealed called “Expectation”. This last album is about dealing with expectations regarding themselves as musicians and as a band.

This summer 2022 they are on tour and we will have the pleasure to have them on July 31st.