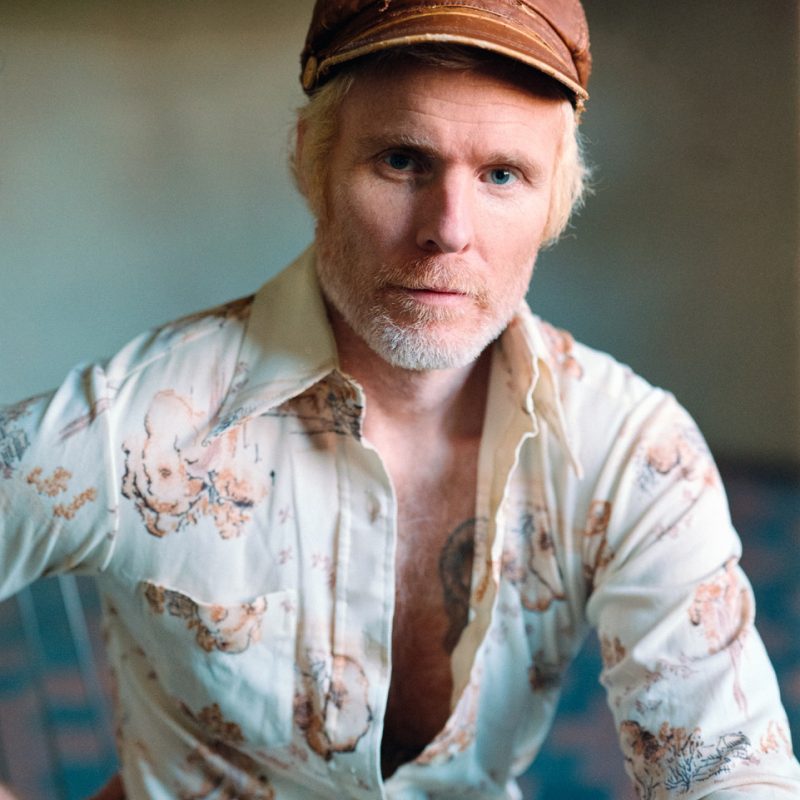 Because for him music is a way to tell your own story, he shares it with us once again via his new album In Amber. This fifth album is not like the other ones. It reflects a new state of mind for the singer since he left New York City to move to Belgium. But New York will always be a special city for him. Indeed, this is where he met Anohni, member of the band Anthony & the Johnsons, and where it all began. He convinced her to sing one of his songs “Blind” and decided to release it. This is how Hercules & Love Affair began.

Now, years later and a few albums released, Hercules & Love Affair is back with In Amber after 5 years without an album. One of the aims of this new album is to build a community. He wants to gather people and create a strong link.