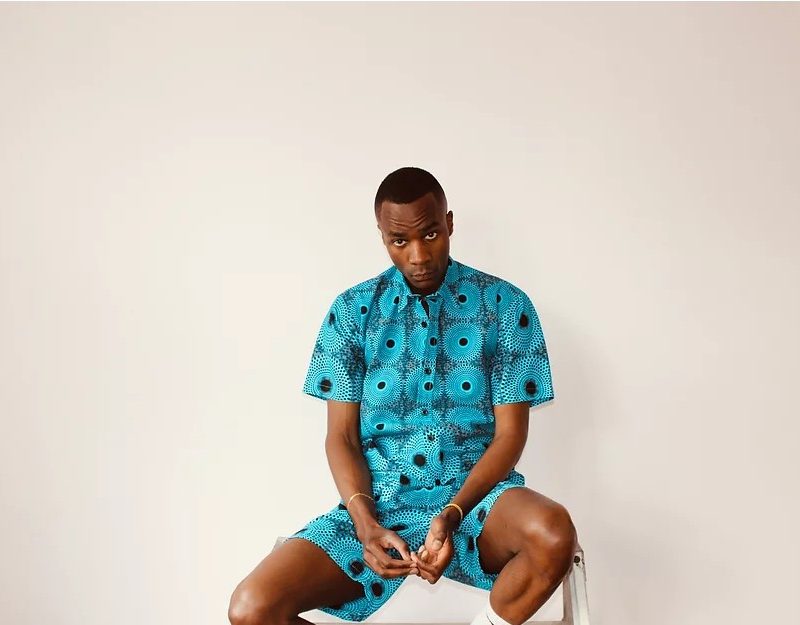 JJ Paulo is a Tanzanian/Danish singer who knows how to make the crowd dance. His musical style is a reflection of his roots. That’s why a lot of people say his concerts are a “Kiss of African culture”.

Since 2016, the work behind each of his songs led him to receive a few nominations like “New Danish name of the Year”, for example, and to be played by radio stations such as Cloudz FM, East Africa radio.

JJ Paulo will take you into his universe full of happiness, dance and fun.