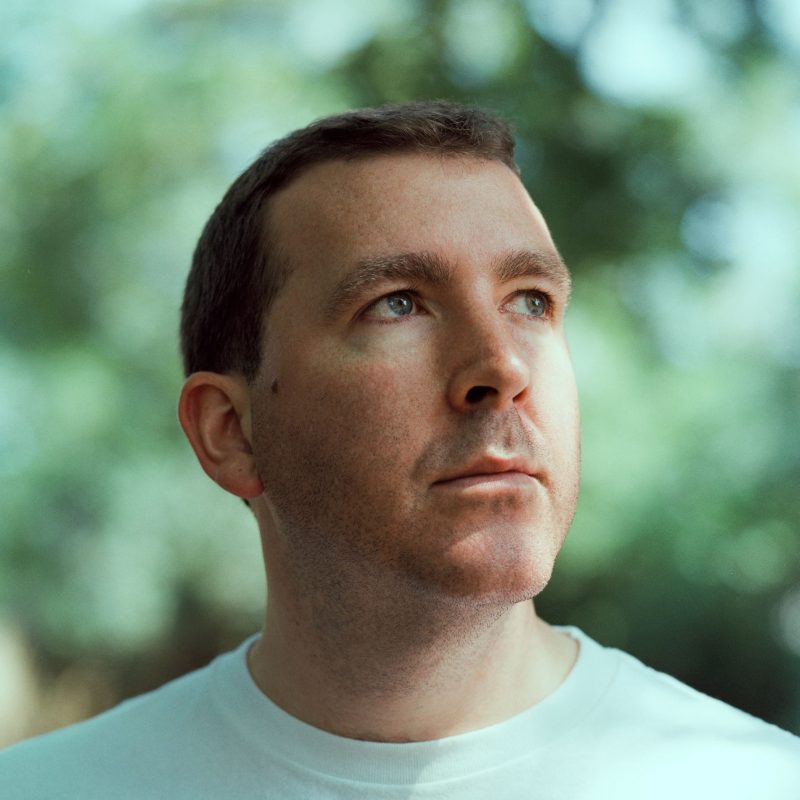 Joe Goddard is a British songwriter, producer, DJ and co-founder of the Greco-Roman label.

Because he always felt drawn to music, as a teenager, he liked to discover the different musical registers: indie, hip-hop, house etc. In the 90s, he met Alexis Taylor. Together, with him and 3 other people, they created the band Hot Chip. A few years later, they created the duo The 2 Bears. While working for his 2 bands and his label, Joe Goddard decided to try a solo career. His single “Gabriel” with Valentina was a hit and since then he has released his first solo album.

His instinctive understanding of the dance floor and his love of left-of-centre pop music will thrill the people living in Sønderborg and in Silkeborg.