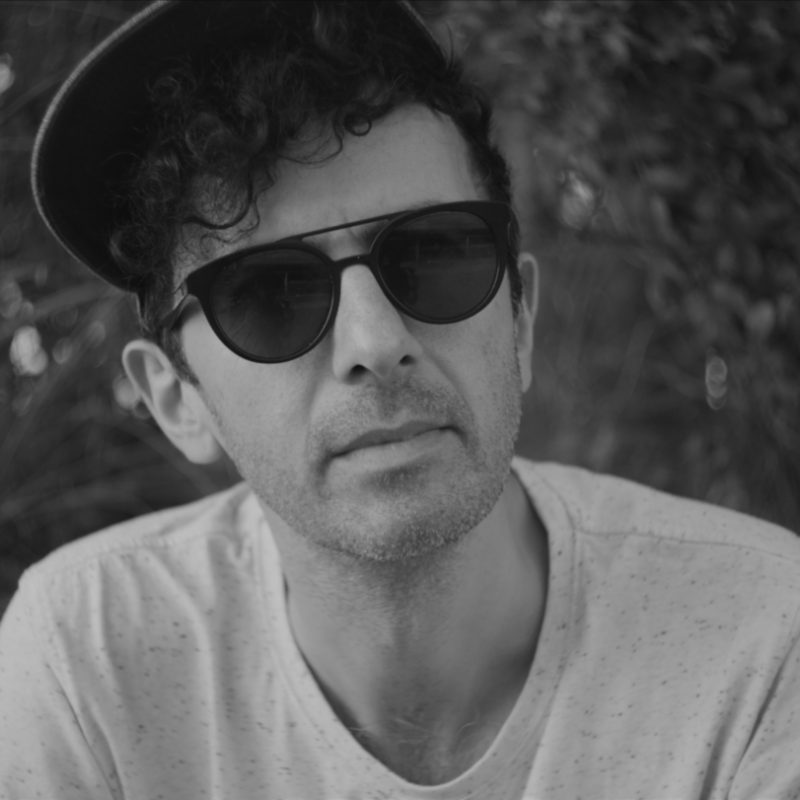 Kurt Uenala’s main recording alias is Null + Void, a Swiss musician who has made some remarkable electronic pieces. Best known for his suspenseful, glacial soundscapes and use of distinctive textures from synthetic environments. The 2017 debut album “Cryosleep” showed that he is a master of the genre and featured collaborators such as Dave Gahan of Depeche Mode, Peter Hayes from Black Rebel Motorcycle Club, The Big Pink and Shannon Funchess of Light Asylum.

2022 will see the release of an EP of ambient compositions set to poems written and narrated by Dave Gahan, the singer of Depeche Mode. This collection of ambient pieces were recorded in his new studio situated in a fjord in Iceland, where his love of bleak and remote regions are a clear influence on the new work.

Kurt Uenala’s performance at this year’s Stella Polaris will be the first performance of the ambient pieces with Dave Gahan, and will also mark his return to stage after more than 2 years of absence.