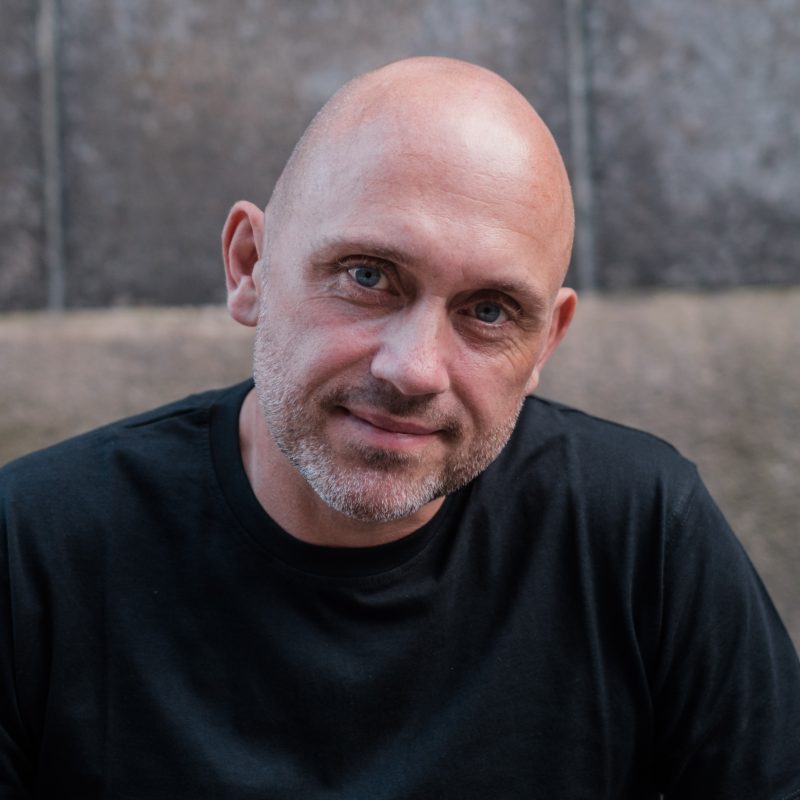 Tim Andresen is a producer, DJ, founder and label owner of What Happens, co-owner of Savoir-Faire Musique and co-owner of Culture Box.

Once launched in its work, we can’t stop him. Between the writing, production, engineering and arrangement of his own records, Tim Andresen is a real Swiss knife of music. He prefers not to restrict himself to one musical register in order to give free rein to his imagination. And this is what makes him special. Indeed, it allowed him to be noticed and to make a reputation for himself. He played in famous clubs like Space (Ibiza), Fabric (London), Ritter Butzke (Berlin. His talent and his hard work allowed him to play with famous artists such as Norman Cook and Ministry of Sound and to be contacted by John Digweed to participate in his radio show.

For Tim Andresen, music is a source of motivation in his daily life.